The father does not allow the child to go to school. The law is powerless 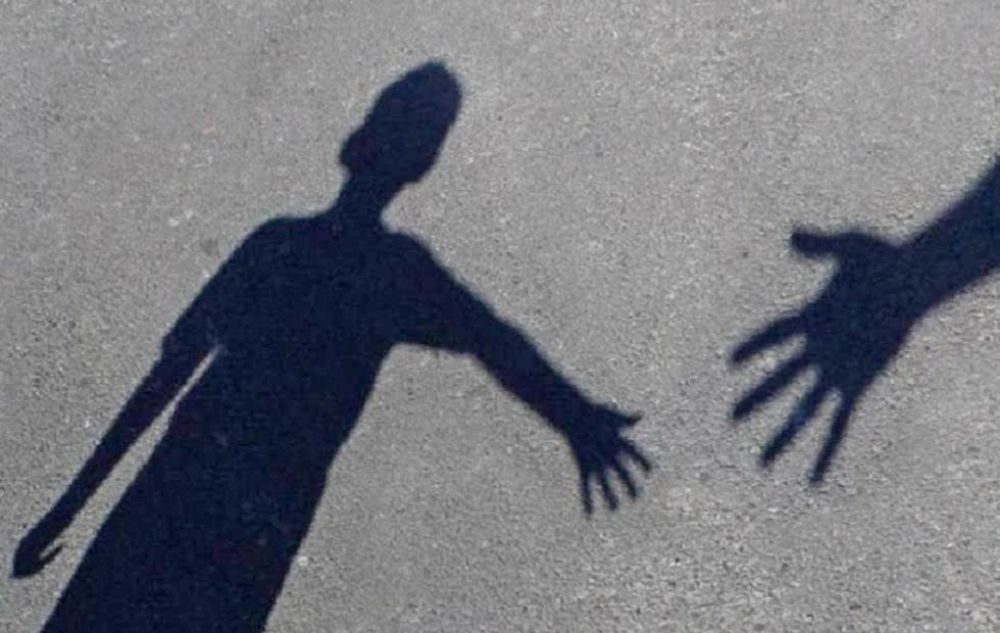 Politis tells the story of a boy who, since January 2022, has stopped attending school at his father’s will. There are a total of five examples of children in Cyprus who do not receive compulsory schooling. One of them has not been going to school for two years. What do the authorities do in such cases?

A parent sabotaged the established order

In January 2022, the boy about whom the newspaper’s material tells, stopped going to the preparatory group of kindergarten. Attendance at these groups is considered the first stage of compulsory education. The formal reason for the ban, according to the father, was that he did not want his child to wear a mask. The parent was in principle against measures to prevent the spread of the coronavirus. In addition, he asked for a change in the school curriculum and made various requirements of his own for the educational process. Before the start of the new school year, the father enrolled his child in the first grade, but the boy never showed up at school.

On September 20, employees of the Department of Social Protection came to the family home. Specialists tried to talk to the man. The parent refused to talk. He confined himself to showing the officials the child for a short time, so they could make sure the boy was okay. The Social Services Department also failed to contact the child’s mother.

Everybody knows everything, but they can’t do anything

The Ministry of Education is aware of the situation. The Department of Social Protection, the police, the legal service, and the office of the Commissioner for the Protection of Children’s Rights, are also aware of it. At the same time since the middle of May there is an arrest warrant for the father, who was charged in writing at the police station and was released.

Legal Services has been trying for days to find a way to get a warrant to enter a private residence so that social workers can assess the situation in the home. In the meantime, law enforcement can take no action: there are no complaints against the family. There is also no evidence of domestic violence or that the woman and child are being held in the home against their will. The father himself wrote an e-mail to the Ministry of Education. In the email he stated that his son was studying abroad. However, the man did not provide any details either about the institution or the organization of the process. The Ministry was satisfied with this.

On October 17, the Department of Social Protection sent a report on the situation to the Legal Service.

Currently, there are two parallel proceedings against the father. One involves criminal prosecution for the charge that the parent is preventing the child from attending school. The second is the issuance of an order to the man that he must allow the boy to attend classes. The father refuses to obtain this document and is formally free of obligation.

What the law says about it

There are a total of five known cases of children not attending school for extended periods of time. One of them has not been in class for two years. According to the law, the first measures in such situations should be taken by the school administration.

The representative of the educational institution is obliged to contact the parents, establish the reasons for non-attendance and try to convince them to let the child go to school. If the administration cannot solve the problem, the information is transferred to the Department of Social Welfare and the police. According to Marina Evfimiadu of the Department of Social Protection, at this stage most cases are resolved – children start going to classes. If the parent does not go along, the police must initiate criminal prosecution. As part of the prosecution and as a last resort, the court can issue a warrant to remove the children from the family.